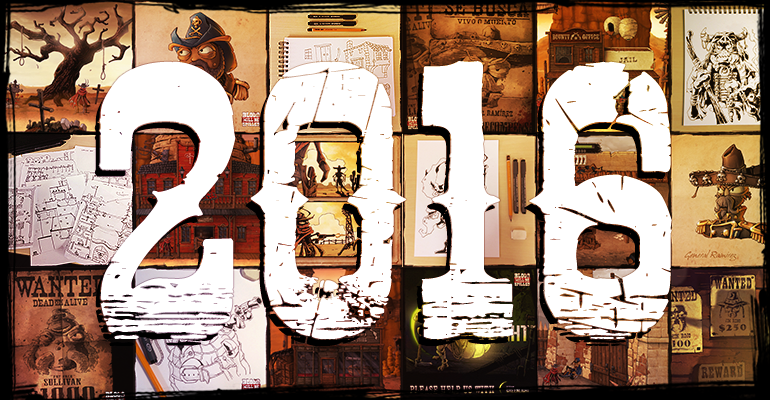 It’s that time of year again – when we have to take a look back and reflect on things that happened during 2016. While not everything went according to plan, it was an interesting year nonetheless.

You might have been wondering why we’ve been silent all this time, not writing any blog post since summer. Well, lack of time would be the most honest answer. But we’ll get to that. Now, let’s take a look back at the year that was.

We hired a very talented young programmer Michal Páleník, to help our two programmers Pavol and Juraj with the game. That was until late February, when we parted ways with them, as they wanted to pursue other personal and professional goals. This seemed rather scary at the time, as we were left with one programmer instead of three, but guys helped a lot to made the transition rather seamless and fluid. We were also on Square Enix Collective (which didn’t go that well) and on Steam Greenlight (which went pretty great), but you can read more about that here.

We tried our luck sending out our pitch and game demo to various indie publishers. Apart from other benefits, we hoped that finding a publisher would allow us to focus more on the game development and take less side jobs just to keep us afloat. But this quest didn’t bear much fruit. Most of them probably get emails like ours pretty much on daily basis, so it wasn’t much of a surprise that if we did get a response, it was usually more or less “automatic” response, politely declining our game at this time. Honestly, we kind of expected such outcome, but still, it was kind of sad. The bottom line was, that the status quo would be left unchanged – we could still work on the game as we did before, but would still need to dedicate some time to work on paid side jobs as well (btw, in case you were wondering, we mostly do graphic design and gamification jobs on the side).

We went to present a level we’ve been currently working on at Radius Festival 2016 in Vienna. This wasn’t one of our best presentations, as there were so much new and not properly tested stuff in the build that the amount of bugs was a little too much even for a game about insects. But it was still an interesting experience and a lesson learned for us.

Alexander Buzgó came on board to help us with writing, level design and game design and since then proved to be a great asset to the team.

But apart from all this we also managed to actually get quite a lot of work done. But firstly, I think I have to get one thing cleared up.

You might be thinking something like “But you guys have been working on the game for so long and it’s such a small game, why isn’t it out yet?” We started working on the game in May 2014 – with only a couple of concept arts and pretty much absolutely no knowledge about softwares like Unity or Spine (which we use for animation). Our first playable prototype was ready in January 2015 and then we started to work on the demo, which we would use as a proof of concept and for presentation purposes. But while working on the demo, we still learned more and more about the tools and game development in general and we also kind of got stuck in a loop in which we kept polishing the demo over and over, until we finally decided to leave it be in January 2016. This led us to realisation that even though the demo is all well and good, the things that worked in the demo aren’t that easy to scale for a whole game, so we needed to do some stuff almost from scratch. I think the whole year of 2015 was used to create a proof of concept and refine some of the ideas and the “real” development of the game started in 2016. This isn’t an apology, mind you. It’s simply an explanation. 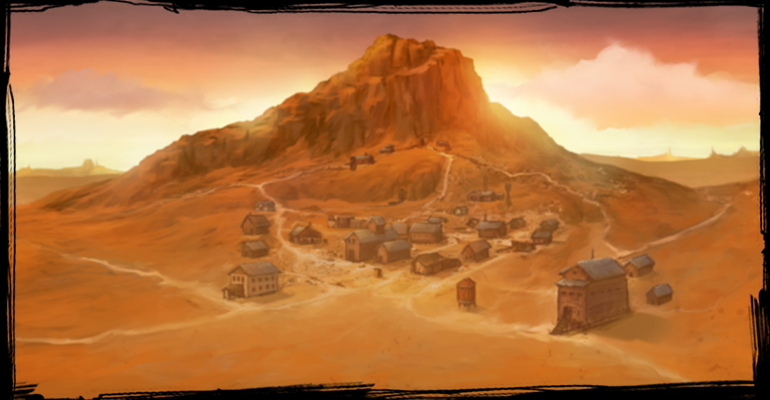 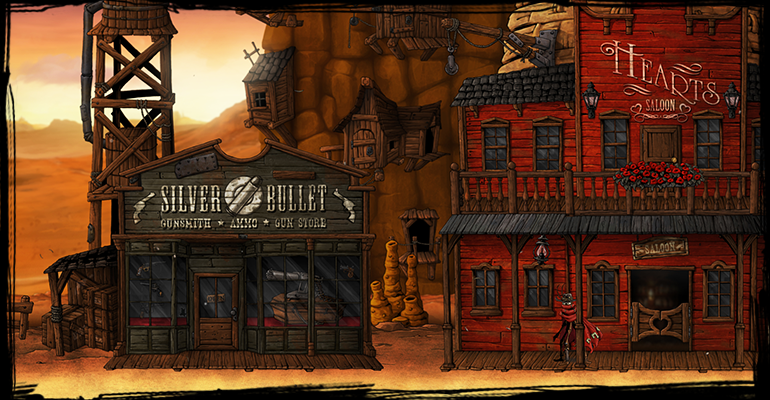 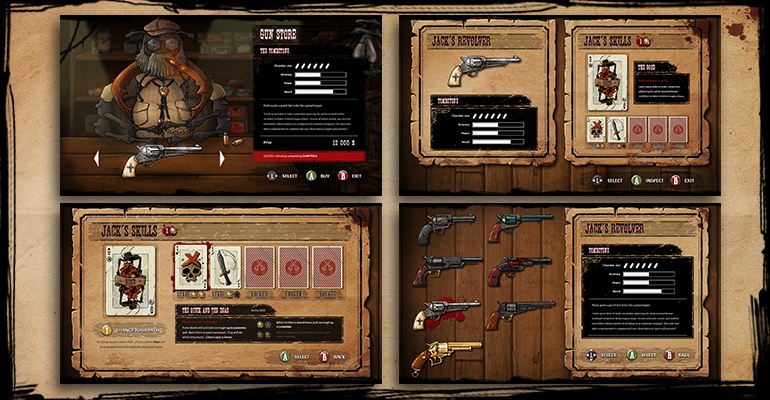 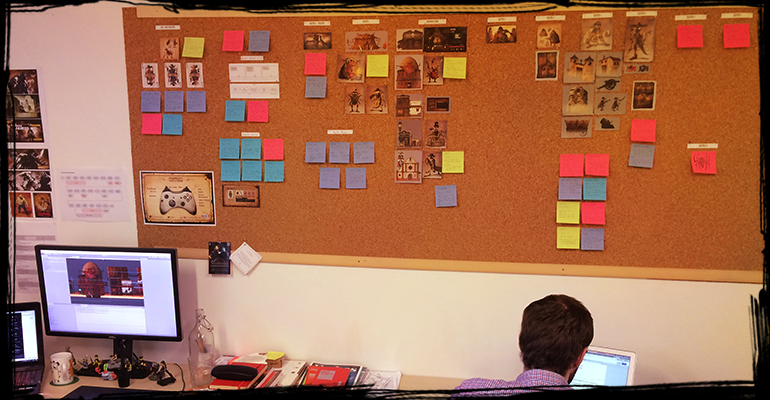 I’ve never been one for new year’s resolutions so I am also quite careful about setting very concrete goals for 2017, but since I’m also something like a captain of this ship it is expected of me to have some kind of a plan.

One of the biggest things awaiting us is Reboot Develop Conference in Dubrovnik (HR) in April, where we will be also presenting our game. We will also once again try to look for publishing and/or funding opportunities. Mainly, we will continue making the levels for the game, all the while fine tuning mechanics and adding overall polish to the product. Since this is the first time we are doing something like this, we don’t know exactly how long this will all take, so I am a bit careful about promising any release date.